So blacks, Latinos and asians can have groups that are for their people, but Whites can’t? Please do tell me what White people did to deserve all this hatred from people who are free because White people died to free them and for their freedoms? Meanwhile blacks and Muslims are still holding christians in slavery in Africa and other countries. So what did Whitey do to deserve such hatred against them? Because studying history, I can not find a damn thing that would make anyone hate them so much. Black slavery? Less than 3% of Whites owned slaves. The boats that brought over africans for slaves were owned by jews. Most slave owners were jews and the man who owned the most slaves was black. So? .... Nothing then? Just envy of them makes one hate them? Genius.

Glad to see Gen Z isn’t putting up with this bs and starting groups for White people. They deserve it, if everyone else does.


Administrators at a south Edmonton high school are consulting with the Edmonton Police Service hate crimes unit as they investigate an online group that encourages local students to fight "Black supremacy."

The "Scona White Student Alliance" calls on students at Strathcona High School to "rise up" and fight "racism against white people."

Accounts for the group were established on various social media platforms this week, prompting concern from students, parents and school officials.

Trisha Estabrooks, chair of the Edmonton Public School Board, described the posts as disappointing and disgusting.

"It's blatantly racist," Estabrooks said during a news conference Tuesday. "It's rooted in fear. It's rooted in hate. All of those things are concerning."

In a statement to CBC News, an Edmonton police spokesperson said the Hate Crime and Violent Extremism Unit is working closely with school administration.

An investigating officer is consulting with the school and will continue to "support them as needed," the statement said.

Estabrooks said school officials do not know who is responsible for the accounts but that does not diminish the harmful content of the messages.

"It's so clear that further anti-racism education is needed not just in our schools, but in our society as a whole," she said.

"All students in our division deserve and have a right to feel safe and welcome and included in our school communities."

Carrie Rosa, a spokesperson for Edmonton Public Schools, said in a statement that staff were made aware of the social media accounts on Sunday.

Police were informed immediately and parents can expect an update on the situation later Tuesday, Rosa said.

"There is zero tolerance for hate-filled accounts and posts like this," the statement said. "Our Black, Indigenous and People of Colour students have the right to feel safe and welcome in their school and community."

The page has a series of troubling posts about racism and discrimination.

A post published Sunday reads in part: "White lives matter! ... We have been forced to sit in our classes and listen to some clowns ranting how terrible and racist are all whites."

A second post published Sunday alludes to Martin Luther King Jr.'s "I Have a Dream" speech in which he spoke about being judged by the content of one's character and not the colour of one's skin.

The post suggests students are deemed racists simply by being white.

"Society is being dominated by victimhood and anti-white racism, we are slowly regressing back to the starting point where others are treated differently based on the [colour] of their skin" the post reads.

Estabrooks said she became aware of the posts of Sunday after receiving several complaints from parents.

She called the posts a "wake-up call."

Teachers are being encouraged to talk about the posts with their students and use the incident as opportunity to talk about discrimination, she said.

"I don't know if it matters how widespread it was," she said. "Even if it had a small spread, it doesn't take away the fact that this was done and that it has an impact.

"It just highlights how critical we need to, as a school division and society, reflect on what it truly means to be anti-racist." 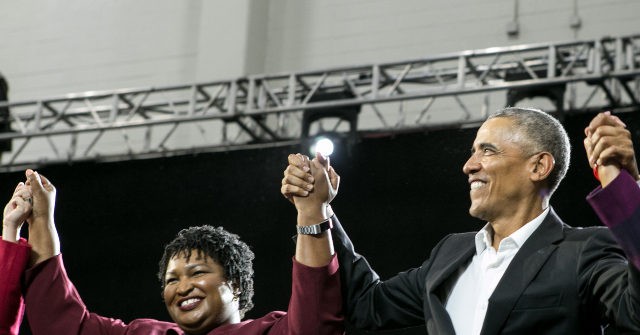